You are here: Home / Bake / The simplest mincemeat recipe?

I’m not sure if it’s as a result of me getting older or my children, but with the alleged increase in available time as they settle into teenage-hood, and then adding things to fill that time, generally work, but also I feel a sense that I have more time to allocate on niceties such as home-made festive fare, for instance. Ha!

Each year my mincemeat making gets later and later, for one reason or another – this year it’s a disaster with work promptly followed by three weeks (and counting) of a flu-like virus. But it is almost December and I will not buy mincemeat.

So I ordered a bag of organic sultanas, organic raisins and cranberries, rummaged for walnuts and brazil nuts – sufficient of both, and a half-eaten bag of soft apricots. That would do, except I could not find vegetarian suet this year, so figured butter would do. My ubiquitous leftover bottle of Harvey’s Bristol Cream was still sealed – I did not even bother with my scant glass last year, it seems. Good grief!

Friday night – chuck the dried fruits into the big bowl for a soak, ready for washing Saturday morning. Check.

Chop the nuts and apricots and into the bowl. Check.

Butter – rather than the faff of warming it with everything (why?) I melted what I figured would be sufficient and drizzled then thoroughly mixed it all together.

Into the dishwasher washed jars, top up with the sherry, and boom! Done.

How it will taste, goodness only knows. I’ve not the energy to test out this weekend, which is probably a good thing as it really does want a bit of time to brew, so to speak. It looks dreadful, with the melted butter, but I’m sure it will be tasty. Now to remember which pastry I used last year, as that was perfect (with a frangipane topping).

How are your festive fare preparations going?

Well, what a time this is! I dearly hope you are, and stay, safe and well. This feels like a good time to fire … END_OF_DOCUMENT_TOKEN_TO_BE_REPLACED

What? Well what I mean is blogging about my dabblings, now that I'm "on a mission". Not to mention the idea of … END_OF_DOCUMENT_TOKEN_TO_BE_REPLACED

Apparently this is the time to buy things at auction (but don't tell anyone...) as I found out last weekend … END_OF_DOCUMENT_TOKEN_TO_BE_REPLACED 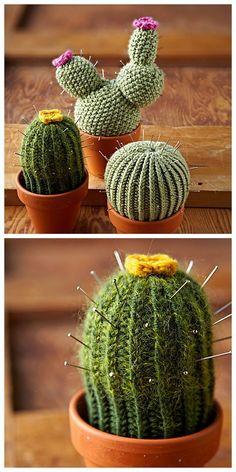 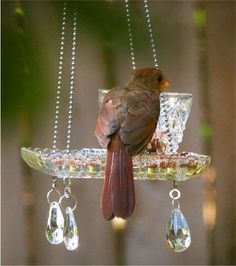 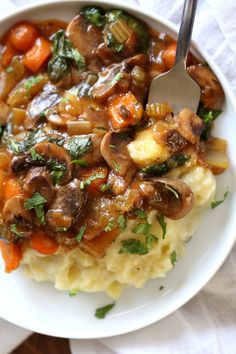 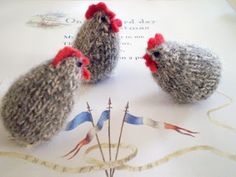 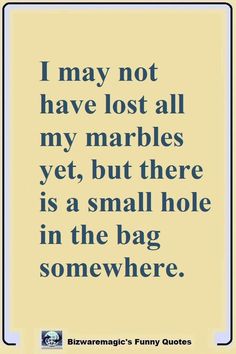 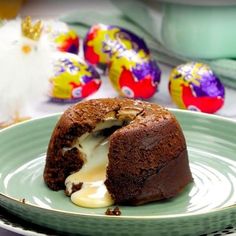 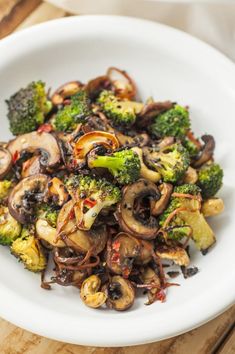 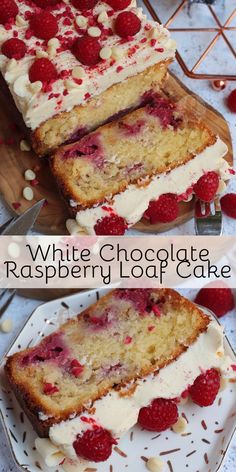